I had the pleasure of being interviewed by Neil for his Retro Tea Breaks series last year which as a regular viewer of his superb channel was a real honour. So when Mr.RMC himself asked me if I would be interested in creating some pixel art portraits of selected guests for his new book I unreservedly said YES! – Oh and I’m in the book too! Win win!

What a crazy situation to be in, you’re about to make a cup of tea then all of a sudden you find yourself sitting down having a Retro Tea Break whilst being interviewed about your life and your work – I say interviewed, talking with Neil is more like sitting down with a mate and having a good old chin wag.

But in all seriousness, when Neil contacted me for an interview, what could I say? His channel is awesome, a real treasure trove of quality content professionally presented and edited – a proper treat if retro computing hardware, software and history is your thing. I was trying to think of what RMC feels like to me, and I reckon a close comparison would be to that of a TV show that would be on now if computing TV shows were still on the telly. You know the sort of shows that you kind of remember forever. For someone like me growing up in the 70s and 80s it would be like remembering BBC Micro Live especially that episode where we all got to see a glimpse of the mighty Amiga A1000.

An update to an interview I gave to the excellent Retro Video Gamer website a few years ago with answers to new questions and soem of the things I’ve been upto since.
Please check it out along with many of the other excellent interviews and reviews too.
Check the image link below… Lovely stuff.. 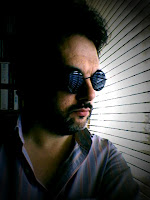 So I did this interview recently for Retro Gamer magazine where I answered a few questions about my days at Sensible Software and the joys to be had creating art on the wonderful Commodore Amiga.

Come to think of it the interview isn’t that recent now but just like the good old London buses you wait ages for one and two come along, so not only am I in the 94th issue of Retro Gamer I’ve also just given an interview for GamesTM who are doing a feature on us  bods at Sensible Software.

I believe this issue of Retro Gamer is still available on back issue for the sum of £4.99 + P&P.

It appers links from the original post are now outdated and no longer work so I’ve set up a page with scans of the articles mentioned. For now here’s some thumbnails to look at while the page goes live….Issue 94: Art Attacktasticles!!! 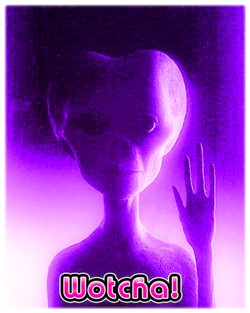