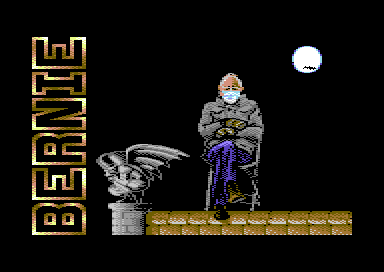 @jsbilsbrough: If you aren’t subscribed to @RMCRetro on YouTube, and love retro computers, you need to go over to https://t.co/limgvXpUkY now. Neil has such a passion for his content, and the new cave is looking amazing. I’d love to be able to put out content like this.
h J R
StooCambridge 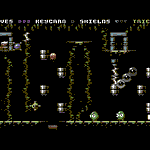 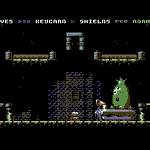 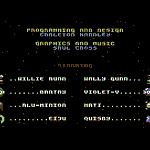 @THEjoezack @wafflingTaylors I wish we hadn't been so greedy and kept one back as I'm now wanting some. 😁
h J R
StooCambridge