No folks I only got involved with the soccer side of Sensible during the SWOS years and since then I’ve had one toe dipped in that pond ever since.

So without any further waffle here’s a few soccer sprites I’ve drawn or fiddled about with over the years, some are Sensible, some are inspired and updated and some are just different.

First up I’d have to say was the conversion of the original Sensible Soccer sprites to the Genesis/Megadrive & Super Nintendo. I didn’t need to do the actual sprites as the Amiga originals were used. I did however add some extra presentation for the console versions. Here’s one of the big players that are displayed at the start of the match,  left is the Genesis version,  right is the later Jaguar version with more shades and overall a smoother look.

Working on the Atari Jaguar also meant we could colour up the sprites in more colours . As well as the kits we also had some smoother shadows and slightly more shading on the heads too. There’s not a lot we could do in the tiny amount of space and without redrawing it entirley the conversion was more an enhancement than a direct no thrill port. It does in my opinion play as good as the Sega version it’s just a shame the Jagaur game pad was a bit pants in comparison to the Sega. 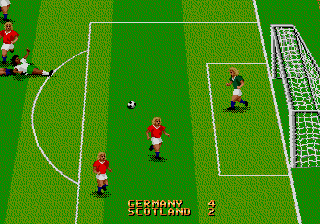 Fast forward a few years to Tower Studios which was like a mini Sensible in essence, and I once again converted the original sprites but this time to the small screens of the Nokia Series 40 and 60 mobile phones.

I then worked on a mobile game (Nokia S60) called ‘Footy’ which never really made it past the demo stage but showed promise  considering it was running on what is now rather archaic phone technology.

This was then followed by a new large version edition of the original sprites for the xbox 360 Sensible Soccer but redrawn and restyled to fit without eye strain on the HD screen of the 360.

Then out of the blue I was approached to do some designs for some footwear using “pixel” style footy players, which later become the Hobeka footy players seen on my T-Shirts designs.

So I guess the answer to my self posed question is quite a few there Stoo me ol’mucker! 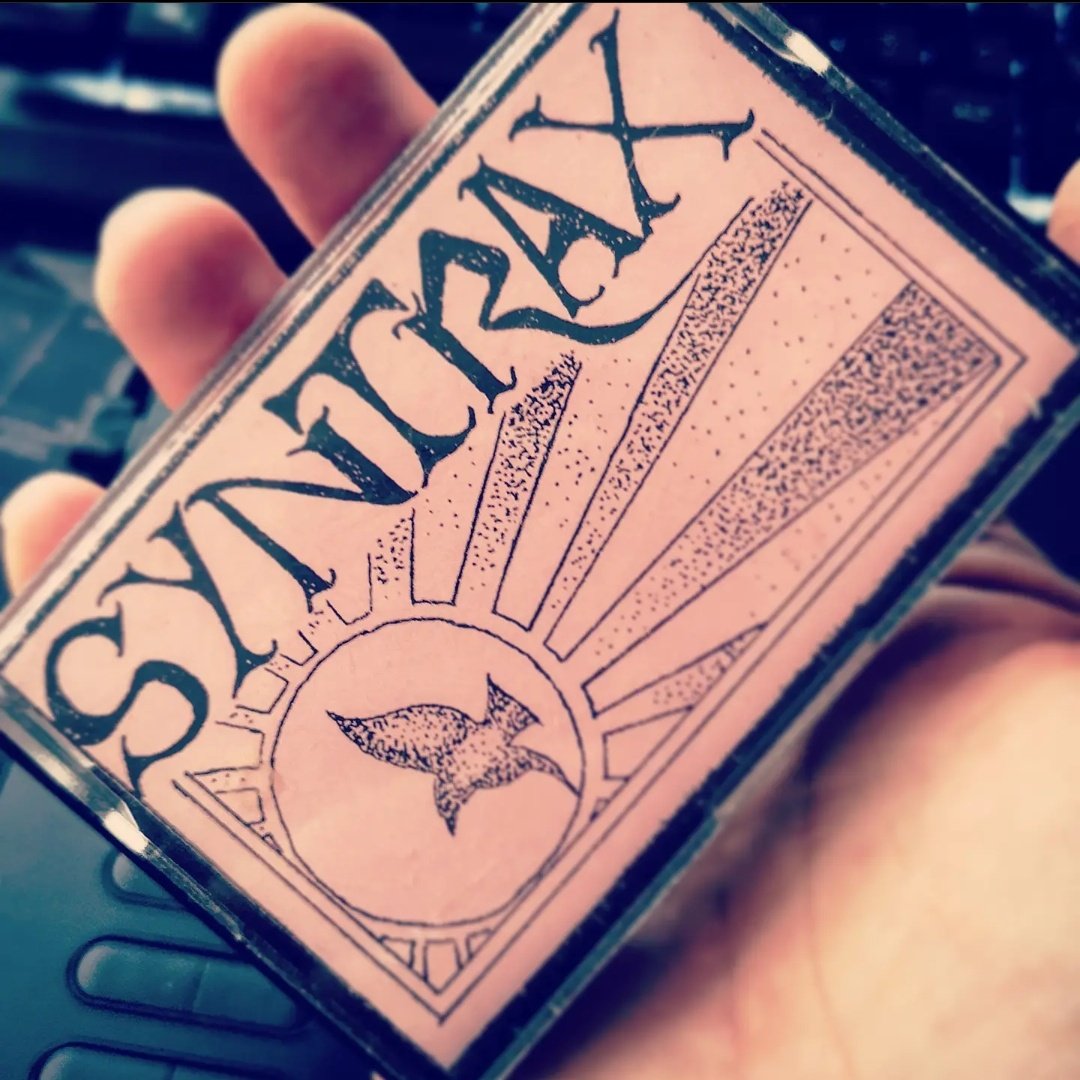