Before I start this post I’d like to send out a big thanks to Quang from Asobitech for putting Danny (BBC Level 23) in touch with me without whom I would not have been a guest on the show – thanks man I appreciate it! (Quang is awesome by the way check out Mao Mao Castle which I had the pleasure of playing at EGX 2019 – if you love Space Harrier you will adore this! – Check it out >>>here<<< ).

So where was I…Ah yes...BBC Level 23 – I’ve given a fair number of interviews over the years; some in print, some on the web, some as audio and a few on video, so when I was approached by BBC 3 Counties radio to feature as a guest on their Level 23 gaming show I couldn’t say no could I.

I was honoured when Chris (Wilkins) invited me to join my old Sensible mate Jon Hare to give a talk about all things Sensible Software at the recent Retro Revival 2019 event in Walsall, UK.

The thing is I’ve never actually been to a retro gaming event before so I had no idea what it was going to be like. I’d seen a few photos on line from similar events but up until this point I hadn’t attend one. Crazy right?

It was my genuine pleasure to answer a few questions from the lovely chaps at Arcade Attack Retro Gaming and I thank them for asking me. It’s always nice to talk about a subject that’s been part of my life for many many years and I appreciate the interest in my work.
>>>>Check out my interview here<<<<

Before I start this little post about what this little post is all about, can I ask if you would check out Fusion Magazine , you’ll understand why in minute. All I’ll say is it’s a rather nifty publication I’ve been honoured to have written for in the past, put together by some really talented folks who all share a genuine passion for video games.

So what’s this all about then? Well a few weeks ago Chris Wilkins (Time lord and publishing wizard) asked me if I would like to write something for an upcoming issue. Ok I said what did you have in mind? Erm.. something about Cannon Fodder if you can? (…cue long drawn out pause while my brain scrambles about thinking of what to say, what to write and why the dead pixel is Theresa May still PM(correct at time of keyboard tapping – thankfully she’s going going gone!).. well maybe that last part is every day – am I alone here?)

Meet Molly, nickname for the main character from the unreleased unfinished and unsigned game called Molotov Man developer to work on the Super Nintendo. 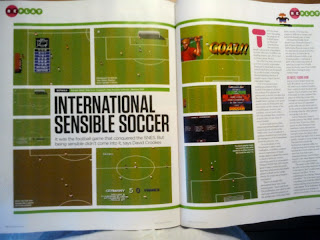 GamesTM issue 117 is out 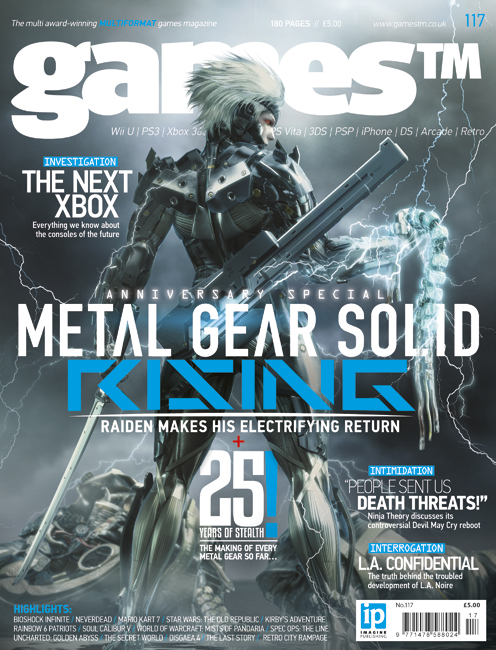 RT @NyskoGames: It's time to unveil a new enemy! They're green, smelly and they like to throw abuse at one another. https://t.co/qlUvA7UQKG…
h J R
StooCambridge

RT @shoorayner: Today, meet the wonderful Viv French @fivekingdoms who teaches illustration at @edinburghcollegeofart She will have tons of…
h J R
StooCambridge

RT @AfRetro: Right going to put camera on at 1pm today and try and turn this box of bits into a working nes https://t.co/Mpz3xvnj67 https:…
h J R
StooCambridge