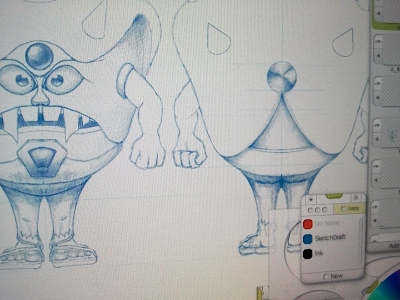 Blobbit T-Shirts are now on sale!!!

It’s that time again, that time when dreams of running a fashion empire start knocking at the door. Yes I’ve uploaded a couple of Blobbit related designs to my shop (Cool Blobbit Shirts)
I’ll upload some pics as soon as I get a moment spare… 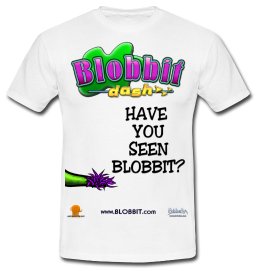 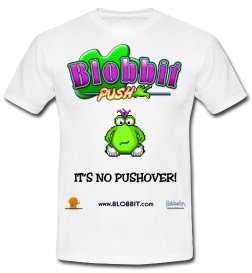 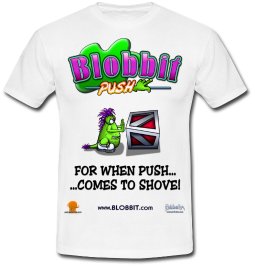 What? No… Surely not.. Oh yess indeedy deedy dee…

Work on bringing Blobbit Dash to iOS has resumed after what seems (and probably is come to think of it) an absolute chasm of time.

So without wasting any further cycles typing endless letters into something half eligible I’m outta here to get this bleedin’ game sorted with me ol’ mucker Mr.Ripley.

First job to be done is to get the background art into some sort of structure and thenbuild up a list of what is going where and by whom, what time and at what point the nasties make an appearance..  There again I may just be saying that in a cunning rouse to mislead and misdirect.. (what the blinkin’ell is he going on about?) Beats me… Cuppa tea methinks..

Might be using  Art Rage to do the BG art on this one.. Can’t beat a bit of pencil sketching without pencil and without paper.. hang on that’s not pencil sketching is it? Well I suppose it is in a sense.. but I ramble onward and upward…