It is with great pride to announce I have teamed up with my old mate Chris Wilkins of Fusion Retro Books to bring you an exclusive art canvas presented as a tier level reward with the new Zzap! 64 2021 Annual Kickstarter campaign.

The 12″ x 12″ canvas features the iconic Commodore 64 set against a backdrop of schematic lines and 8bit chips including the SID, VIC-II and 6510 CPU. For the Kickstarter I re-positioned these chips so the Zzap! 64 logo could be incorporated into the design making this a one off exclusive!

I had the pleasure of being interviewed by Neil for his Retro Tea Breaks series last year which as a regular viewer of his superb channel was a real honour. So when Mr.RMC himself asked me if I would be interested in creating some pixel art portraits of selected guests for his new book I unreservedly said YES! – Oh and I’m in the book too! Win win!

Love is in the air, Valentines Day artwork

I had a blast doing the artwork for a valentines day game app. Here’s a selection of the art I created, all lovingly produced in the wonderful Inkscape.

Summer 2014,  I worked on a pretty damn fine slots game for iOS, sadly no longer available; here’s a few shots from it.I provided all the artwork and animations for these games with the majority of the art created in Inkscape with a few of the bitmap edits done in Gimp and effects for speed added in Photoshop.
The pixel art players were taken from my football sprites series which were created for various print and marketing pursuits, drawn using ProMotion by Cosmigo. 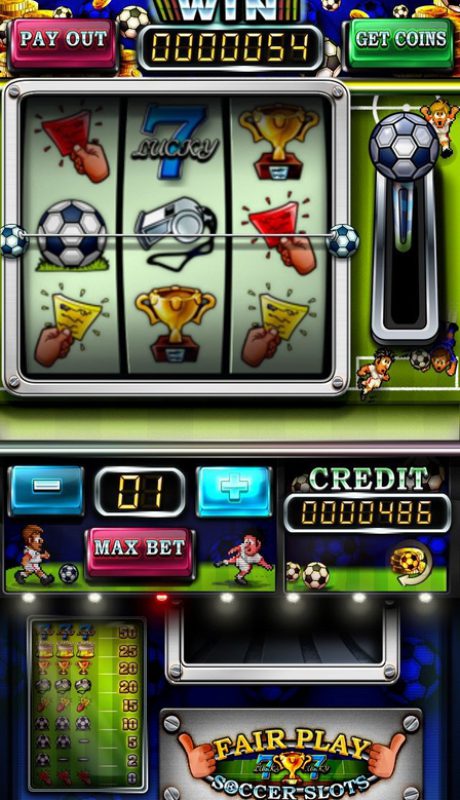 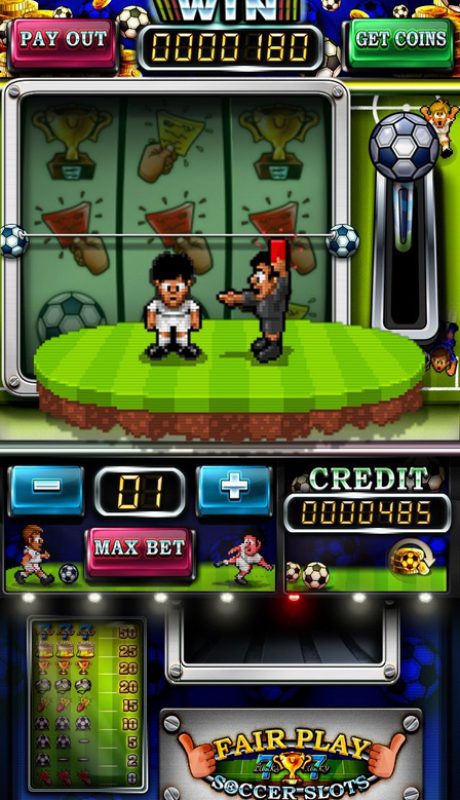 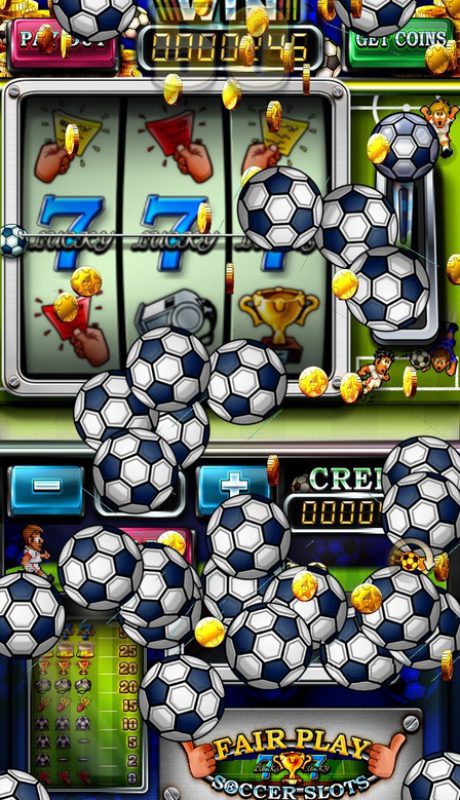 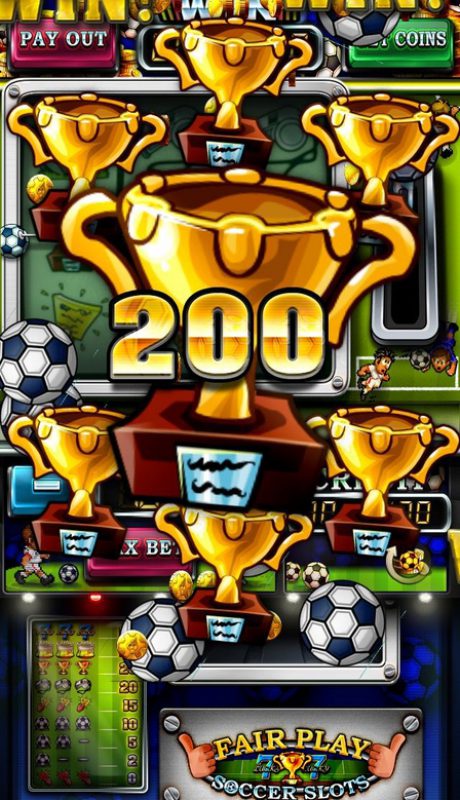 For about a year around 2013/2014 I provided all the bundle artwork for the guys at Indie Royale. Most of my work was to create the theme art for each bundle, usually based on the titles.

For the most part I used Inkscape to create these pieces, mostly drawn digitally in rough using MyPaint, occasionally in pencil or pen and scanned in. The biggest challenge was timing, often I would be asked to create the art at the last minute with a deadline no more than 12 to 24 hours away!

Here’s a slideshow covering most of these pieces. 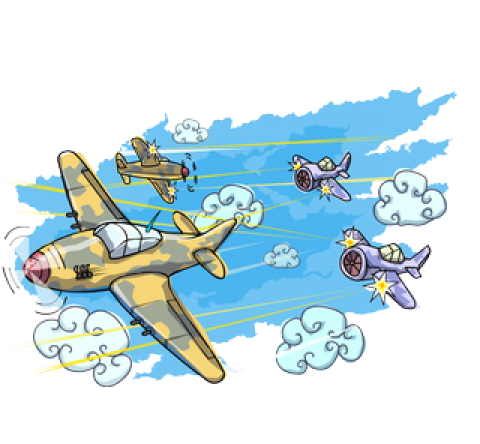 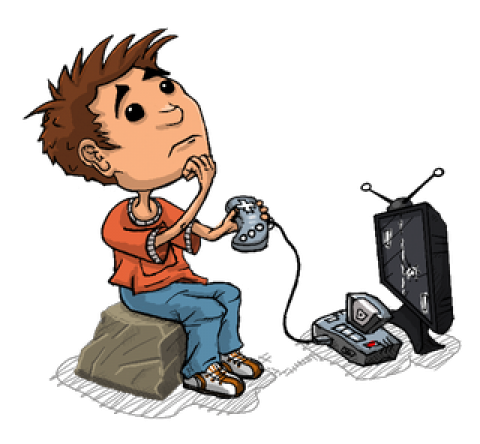 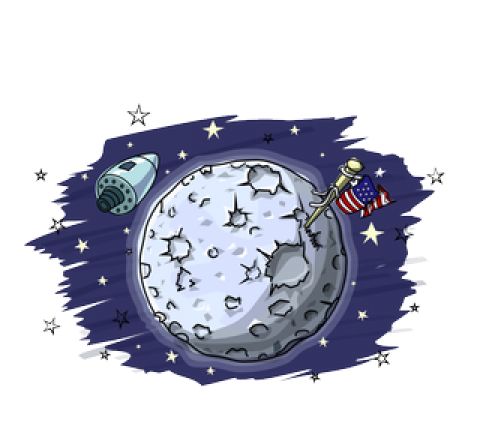 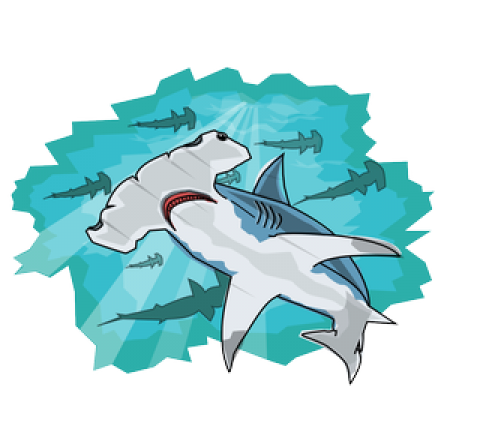 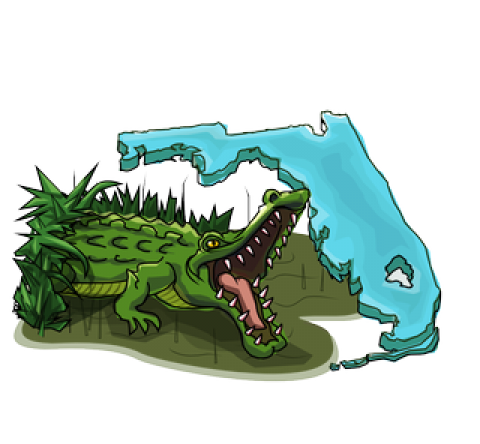 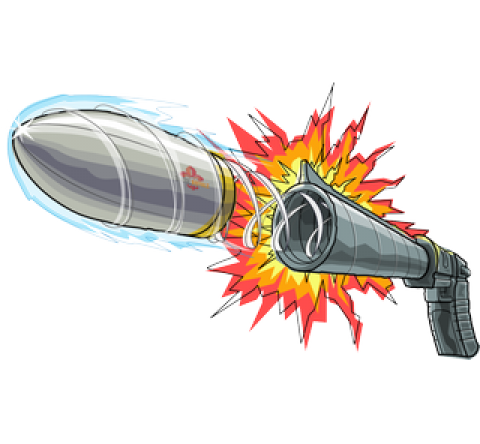 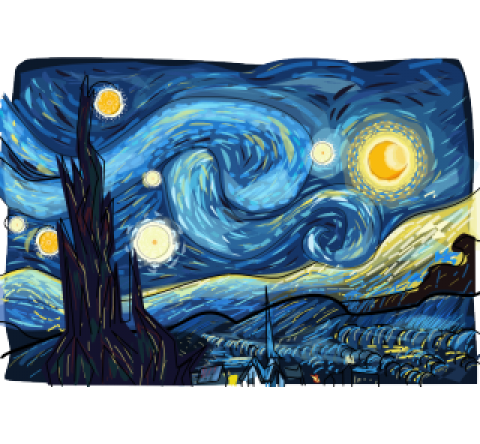 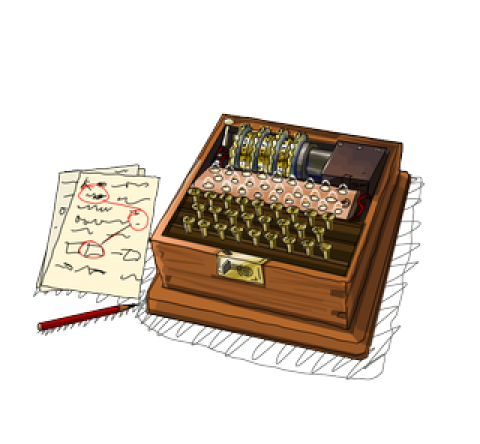 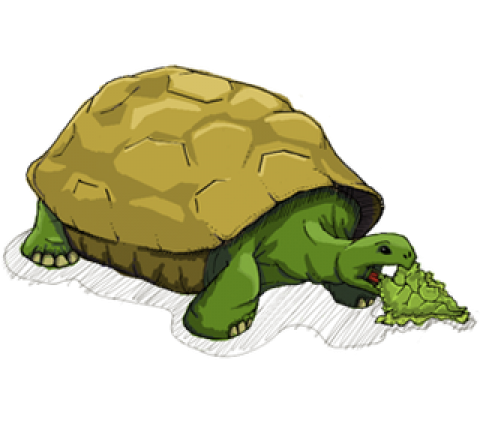 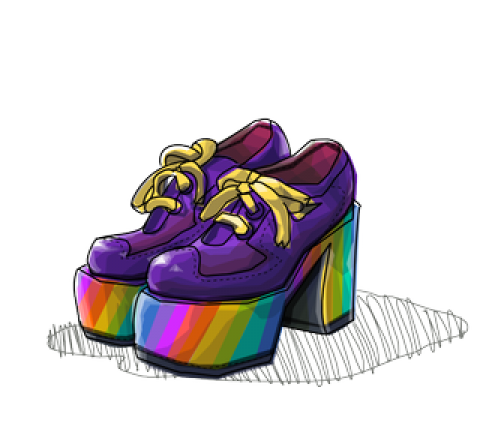 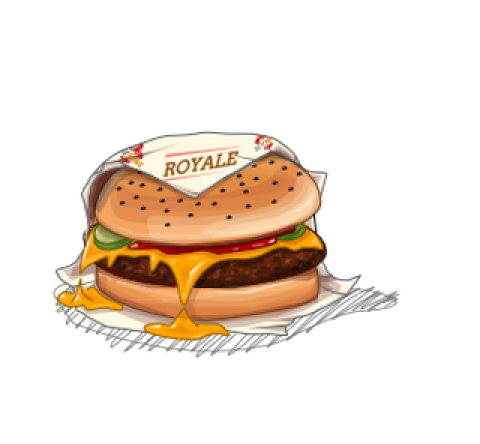 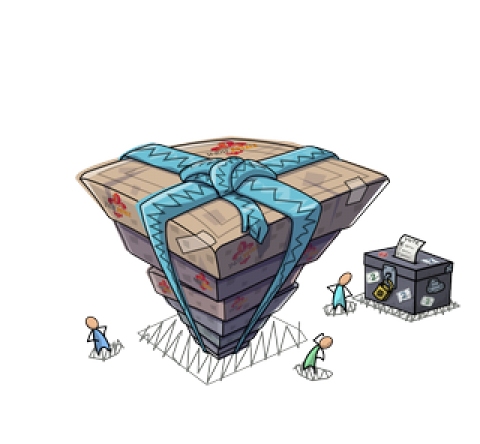 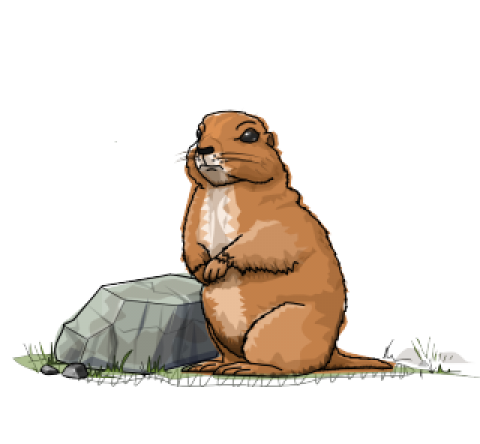 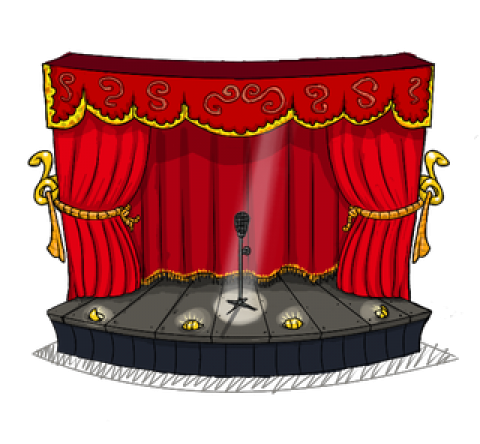 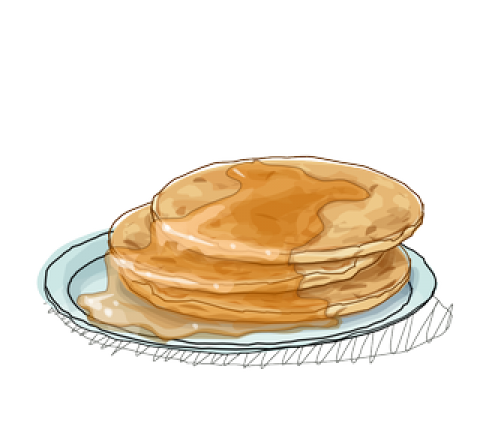 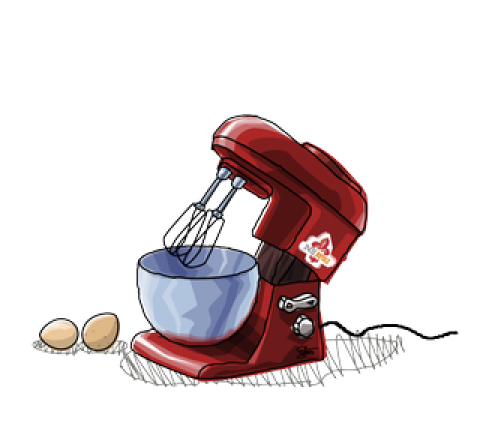 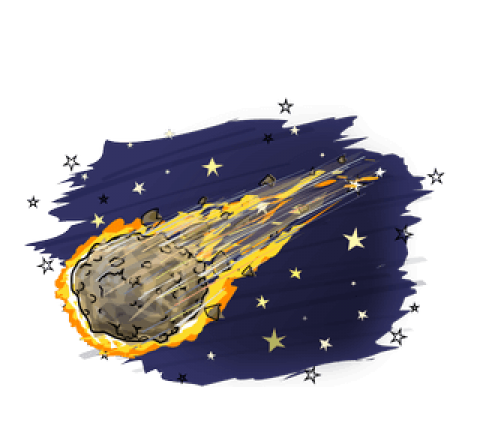 Sometimes you’re offered a project that ticks all the boxes right away. Let’s go back to September 2012 when one such project fell in my lap.
The game was called Looksi Pinball and was intended to work with a hardware overlay for an iPad or iPhone to provide. 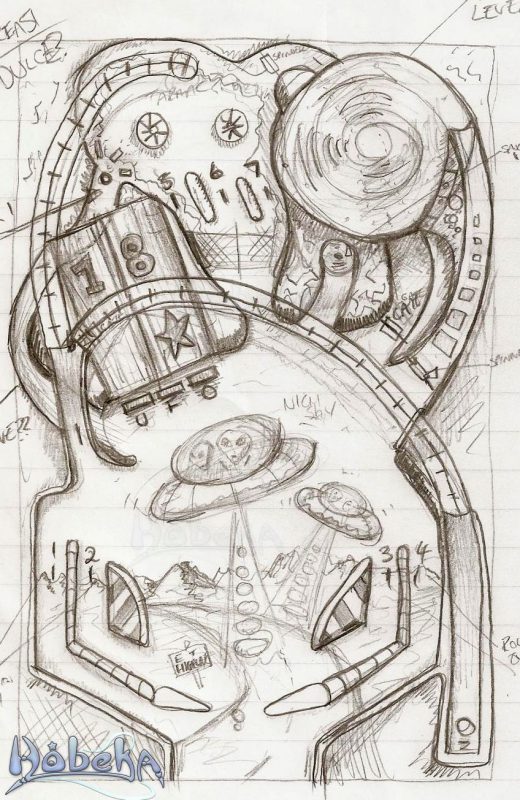 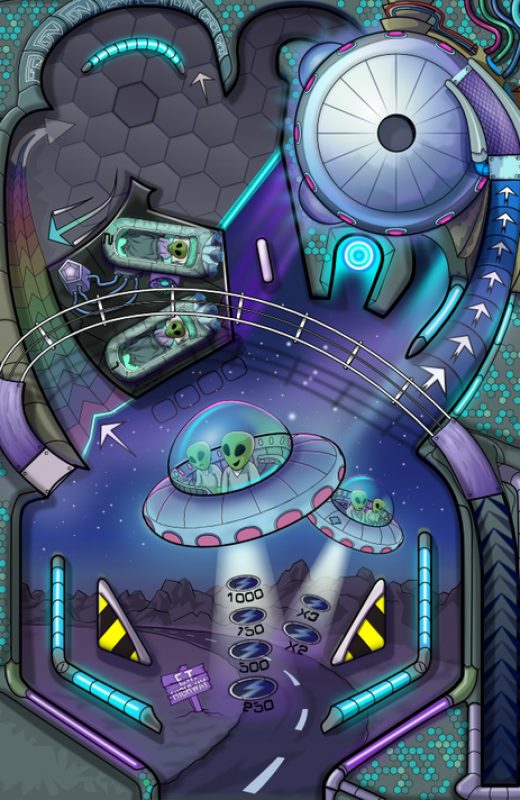 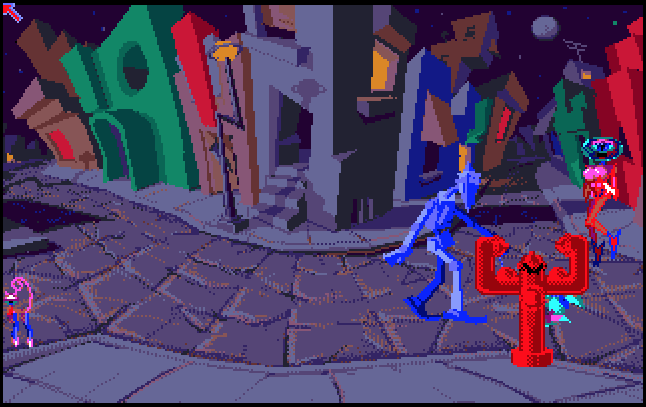 @SamsterDave @computermuseum Oh the hours of fun we had... It was only later in life I found out these machines are designed for calculating lots of numbers. ;)
h J R
StooCambridge

@GamingMasterra2 @RetroBoyJon I'll take both and then it's real win win then for all! ;)
h J R
StooCambridge

@wafflingTaylors @The_B The caked on egg becomes clinically sterile after about 5 boils, or so I'm lead to believe. ;)
h J R
StooCambridge