When asked to draw something pertaining to the subject of “Debut” for the upcoming Indie Royale bundle, you could say my creative brain had popped out for a scone and afternoon tea. Nope, no ideas forthcoming until Graeme (IndieRoyale bundle master) suggested a stage with curtains, and thus the image of an old theatre and it’s rather rouge stage dressing made it’s presence known in my mind! That’s it I thought and promptly scribbled down some ideas using my favourite digital painting application, MyPaint.(I sound like an anorak!)

Here’s the final result currently live on the Indie Royale site, though once this bundle goes live this link will of course be outdated!

If we look at my original rough below it doesn’t look quite like the finished one seen above..Here’s why…

I wanted the art to stand out more from the screen than this initial sketch and one quick trick is to use our old friend perspective. For the finished art I would need to draw some perspective lines for the wooden planks on the stage, so why not carry those lines out a little further and use them as a guide for not only the stage, but also the curtain tops too! Seen below you can just make out my blue guide lines which form the basis on which the planks were drawn. By curving the front of the stage downward not only do we force the perspective out, we also draw the eye towards the centre as the whole stage takes on a bowed appearance. This is re-enforced once I added in the microphone stand. Although the vanishing point is masked behind the red curtain it is important enough to create just enough perspective in order to draw the eye in and complete the illusion of depth. Compare the original rough to the finished illustration and you can see this in full effect.

*Created on my ageing laptop using MyPaint 1.1, Gimp 2.8 and a Wacom tablet running under Linux Mint 14 KDE, which I have to say runs rings round my windows Vista desktop PC that I normally use. Lettuce have a bit

I recently started working with the guys at Indie Royale, providing title art for each of their new games bundles.

My first piece of art was this rather hungry giant tortoise for their Evolved bundle.
The art style on the website had to be adhered to so my first job was to familiarise myself with the existing look and feel and create the new art in this style. To give you an idea of how the initial sketch differs from the finished artwork here’s the pencil sketch I did after I’d been given the design brief. I was later told it needed to be a giant tortoise, just as well as this one don’t ‘arf look a misery guts!

As an after thought, the banner graphics for the website needed filling out so I also added some eggs too! The finished art also has a couple of babies hatching from the eggs, just to finish it off. As you do!!

For this job I used the most excellent MyPaint in conjunction with Gimp for the odd bit of cutting out and colourising.

This is a blog entry to let you know (yes ‘you’ that solitary soul peeking around the door at the back of the room) that I shall be writing a new blog entry very soon.

Sketches of the teleport door and pad 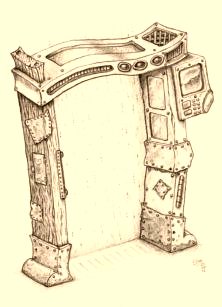 Here we have two sketches… But not just any old sketches oh no oh no oh no… These are sketches of something that is in my book (yes that book!). These are sketches of a Blobbit repaired ‘Matter No Splatter’ transportation device. Usually these devices appear unbroken but sadly this one wasn’t so lucky. But all is not lost as our hero Blarold Blobbit has made good using some wood, a couple of metal shoes and a rivet gun.Wowsers!  Will it work? Hmmm that’s a good question… Only one way to find out and that’s to see it in action in Blobbit iDash. Yay!!
(Now I must go and finish texturing it in Blender, chie de chie my luvvies!!) 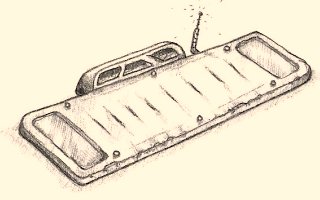 Seams… but no Mrs Slocombe..

As a relative of newbie who is still learning the ropes with all this 3D modelling, texturing and animating malarkey (yes I’m so 2D I even have a travelator in my home instead of stairs), I have discovered that in order to make a UV Map fit like a glove without an obvious stretch or skew the right approach to unwrapping is required; to avoid pixel tomfoolery anyway.

Now just last week and a year I was getting a bit ahead of meself and thought I had it in the bag. ‘Ahhhh’ I said to meself as it become quite apparent that the art of unwrapping is indeed an art in itself (on a small scale, not that I’m comparing it to drawing and modelling, that would be like comparing decent choccy to that cheap muck you get off of Romford Market sometimes. Maya Gold for me all the way!). I digest…Careful thought on where to place those seams is important if a nice 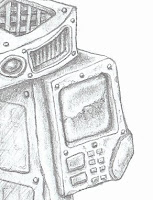 clean texture layout is required. Which it is otherwise what’s the point…Yarse.. (Getting the hang of this me is…).. This is the concept sketch of something I’m 3D’ing at the moment….will post the final doo-dah once it’s done..

This has been the ramblings of a solitude moi under-dubbed with a slice of WaveStar “Mind Journey” working from my space pod in near Earth orbit.. Si. 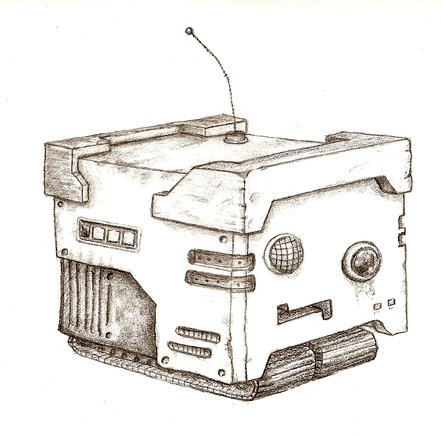 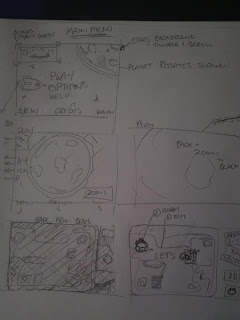 Updating me designs for the iphone version of Blobbit Push. 🙂

@BitmapSoft: We can finally announce the Deluxe Amiga game release of "Turbo Tomato" for the #commodore #Amiga from @BitmapSoft & @nivrig Games Going live this Saturday 31st of July @ 9am UK. head over to https://t.co/pt9AWJns2I and sign up for our newsletter today #RETROGAMING #amigaguru https://t.co/JLGhbqegJU 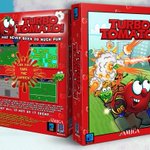 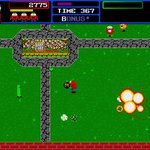 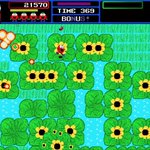 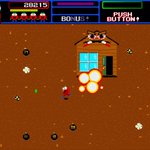 The beauty of colouring in your own retro computer is the wonderful choice of hues, beige free and proud! Imagine a purple Commodore Pet, nicely contrasting the green screen!🤔 See our Kickstarter via RMC link 👇🏼for details. @RMCRetro https://t.co/ylFVsmIDaw https://t.co/vUPsfWWxMs 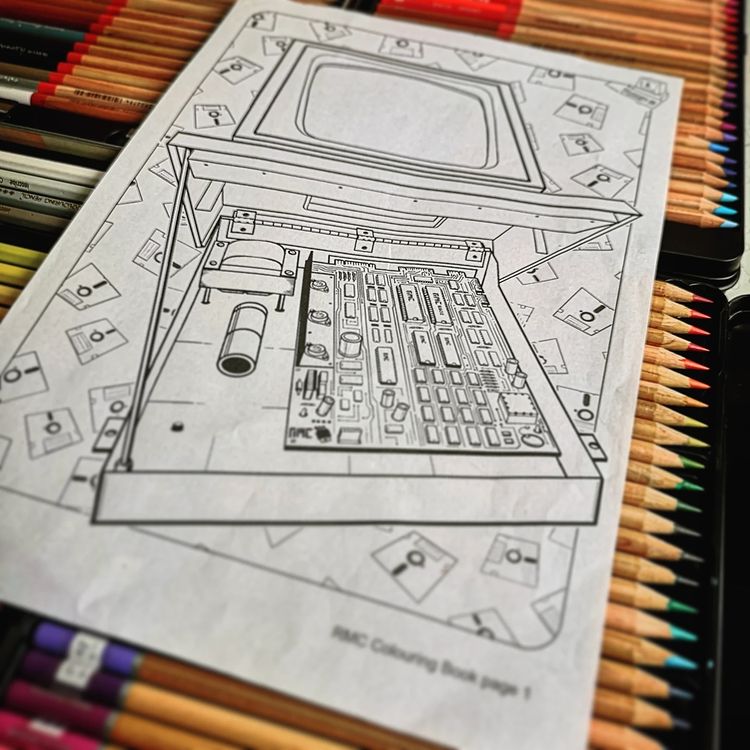 @wafflingTaylors: Oh my goodness. This is awesome. With art by the amazing @StooCambridge. TAKE. MY. MONEY! https://t.co/NDREcCFqyn - Jay
h J R
StooCambridge