Argh me hearties it be that time of the year when all that swashbuckling and rum drinking be a taking over the erm… well you get me meaning… My son is playing Lego Pirates of the Caribbean at the moment on the XBOX 360. So I thought I would post a few animations I did of Jack Sparrow ‘pixel stylee!!’ just to bring them out for a few rounds on the screen before retiring them back in the old stuff folder.

Now then me dears these grafs (techie term that) were originally created for an official game of the movie . Unfortunatly said game didn’t quite make it past the galley before being abruptly shoe horned off the ship via a very short plank..Sploshee Splash… Plop!

@Rockyi1980 Good man! I think that's the thing with pirate copies. If you like it buy it, if you don't then don't play it. If you're ever at a retro gaming event feel free to bring it with you, I'd be more than happy to sign it. It's so cool our work is so fondly remembered. 👃😎
h J R
StooCambridge 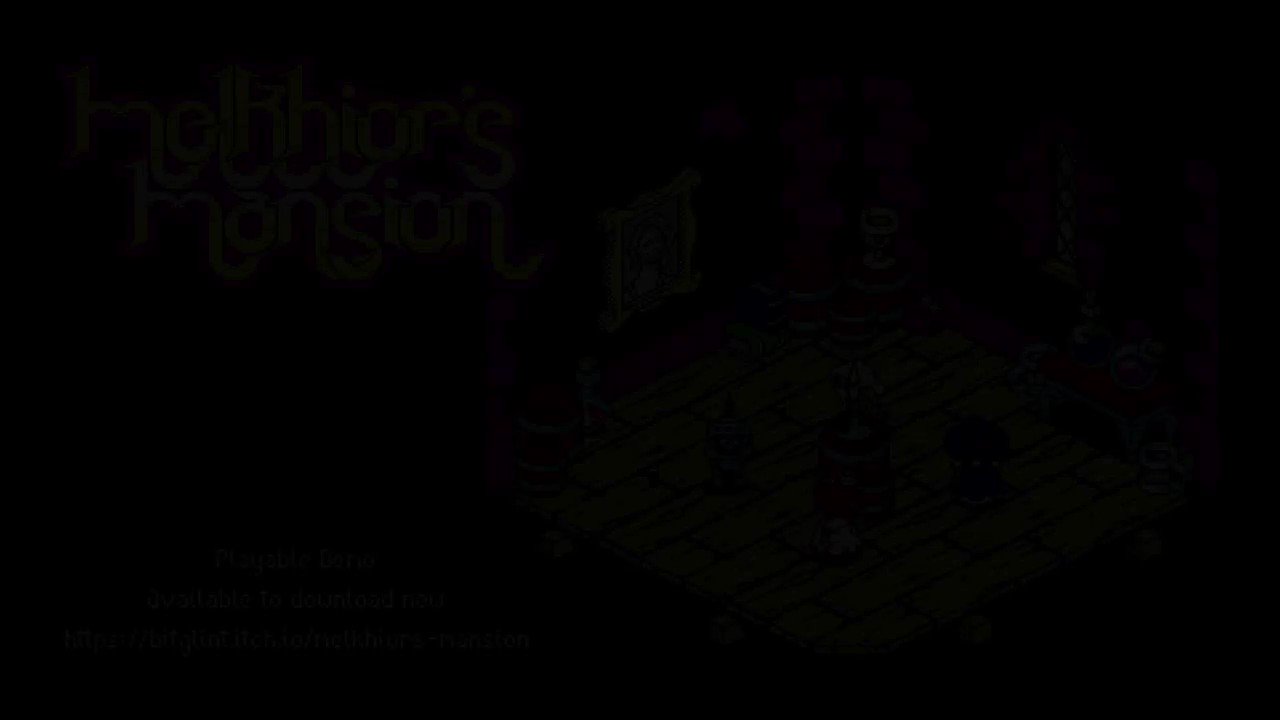 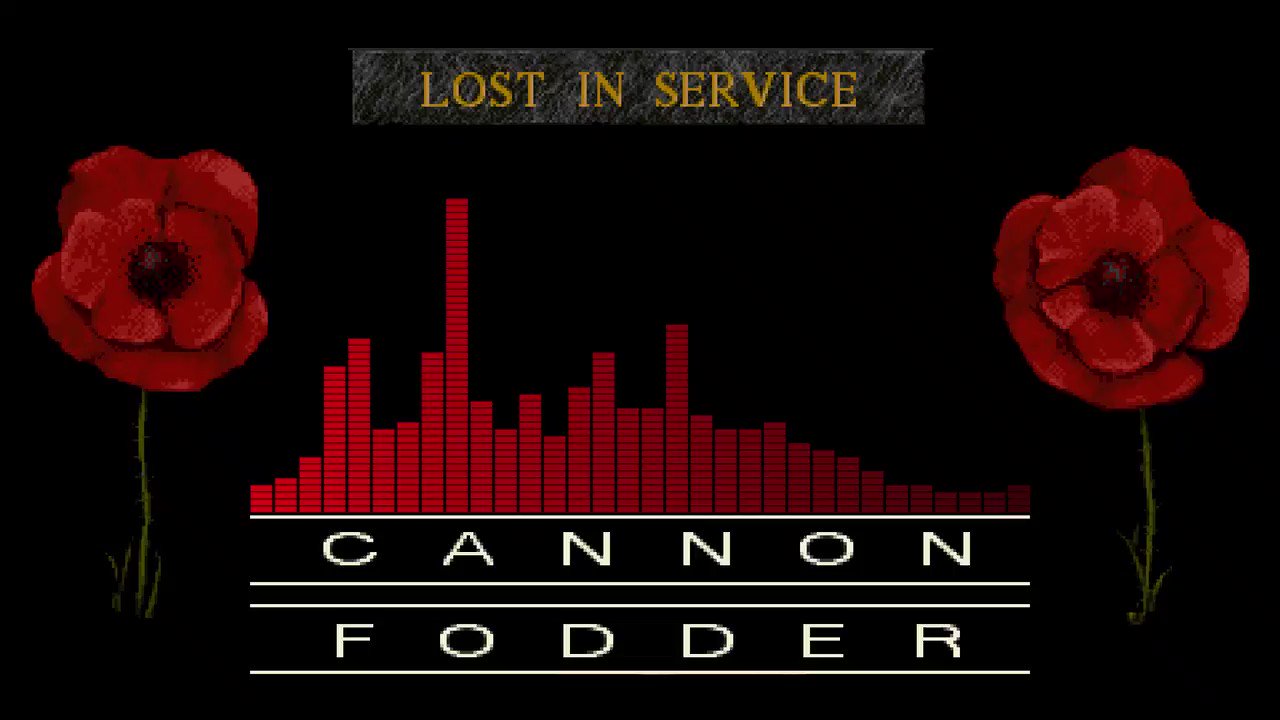