As development on Blobbit Push draws to an end there’s a list of things that need fixing, sorting and tweaking before the game can be published. One of ‘these things’ is to compile a list of all the animations we’re using for the front end UI. Stuff like level select, pause menu, you get the idea.  Now I could go with my original intention of just  typing the name of each animation  into a spreadsheet, not the quickest option as I would manually have to read through every animation and type it up. Not really up for that, especially when there’s artwork to create! Hang about wouldn’t it be great if you could screen grab the text and paste it into a document? Hmmm,  well it turns out there’s something out there that does just that  and it’s called Capture2Text for Windows.   (http://capture2text.sourceforge.net/)

So how does this work then? Incredibly easy me old china,  let me show you.

For any naysayers out there who are at this point thinking, “So why not just select the text and paste it?” Well this only works if the software allows it, clicking on an animation selects it so that idea just doesn’t work.( I tried it, got a bit confused, made a cuppa and then pondered).  Right where was I? Oh yes…below is one of many animation lists used in the Blobbit Push front end UI. Not all the animations are used, some are just placeholders for reference, but in order to document them all in a text file it would be a right pain in the proverbial backside.

A quick press of the Windows key + Q pops up a blue selection box which is used to define the area you wish to perform some OCR magic on.

Once selected you are then presented with a little dialog box with the converted text shown. I’d say it’s about 95% accurate as I did have to manually correct a few of the letters like replacing ‘i’ with ‘t’ on Left and a few other small minor things like that. Overall nothing a quick spell check or search and replace can’t fix and much quicker than manually typing it all in.

Once it’s been converted it really is as simple as pasting it into whatever bit of software you wish and away you go! In my case Calc from Libre Office  . Great!

(BTW , check out progress of our game on the official  Blobbit Push Facebook page Page likes are very much appreciated  #blobbitpush Thanks)

@THEjoezack @wafflingTaylors I wish we hadn't been so greedy and kept one back as I'm now wanting some. 😁
h J R
StooCambridge 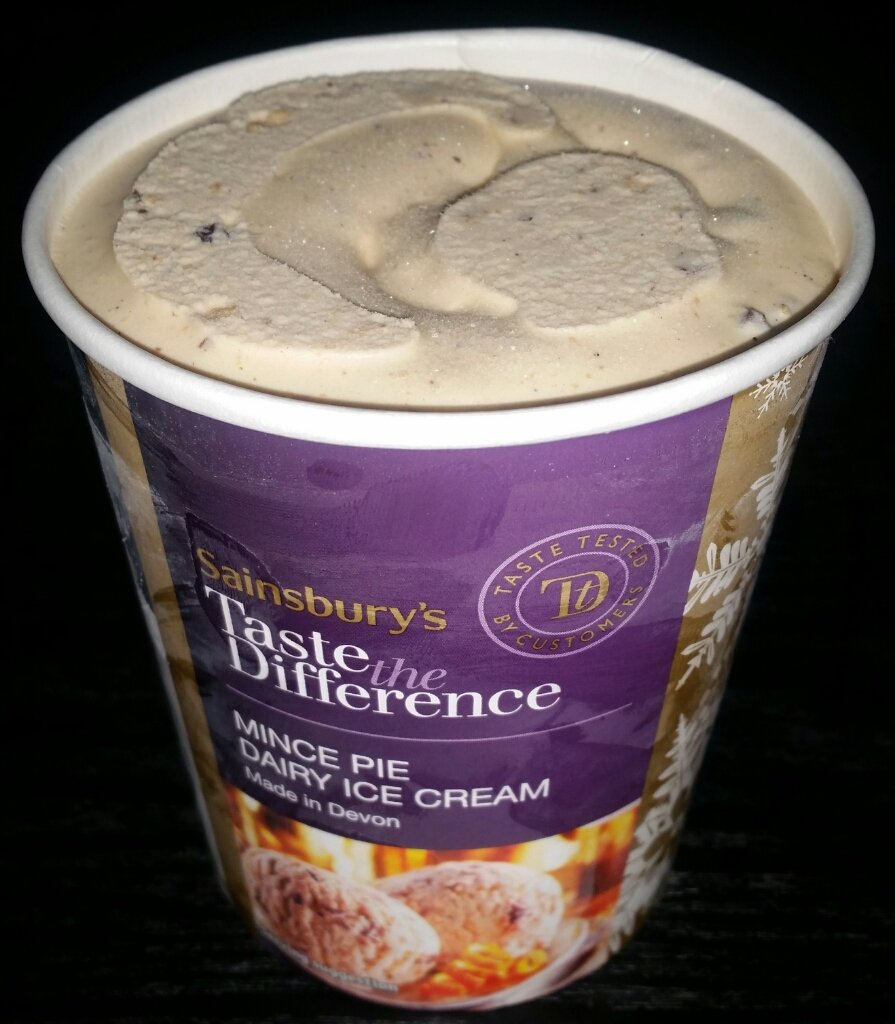